Simple Short Explanation of the Work for Everyone:


Approximately half of our genome is originated from mobile DNA elements, which are DNA segments that insert themselves at different positions in a “host” genome they infiltrate. Some mobile DNA elements increase their genomic copy numbers via a copy-and-paste mechanism, extending the length of our genome in an evolutionary timescale. In this study, we present an evidence that a specific guanine(G)-reach region in LINE-1 retrotransposons, type of mobile DNA elements that played a significant role in shaping mammalian genome architecture, has functional role in LINE-1 mobility.
By a thorough dusting of the low-complexity G-rich regions in ancient LINE-1 remnants, dead at different time epochs, we revealed the original G-rich sequences present while the respective LINE-1 subfamilies were still alive and functional, i.e. not silenced by numerous targeted or time-accumulated neutral mutations. The comparison of such recovered sequences revealed a cascade of single-nucleotide substitutions that correlate with a) the speciation of LINE-1 elements; b) the weakening of a specific type of four-stranded DNA (G-quadruplex) structure that the G-rich regions are capable of forming. While the revealed link of the identified substitution cascade with LINE-1 speciation (a) demonstrated that the sequence is functionally important for LINE-1, the coupling of the cascade with the gradual decrease in G-quadruplex stability (b) outlined that the sequence is important exclusively via the formation of G-quadruplex structures.
We therefore present a conclusive example of a natural selection against a specific G-quadruplex structure to confront its biological importance in LINE-1 mobility. Since the selection is taking place throughout the evolution of the host genome, hence favouring the host fitness, we inferred that the more stable G-quadruplex structures at 3’ UTRs of LINE-1 elements may increase potentially fatal retrotransposon mobility.
This is indeed what we have found out while experimentally interrogating the connection through a series of intricate cellular experiments that quantify LINE-1 mobility. A specific construct was studied where we artificially mutated the G-rich sequence of the engulfed active, human-specific, L1Hs LINE-1 retrotransposon. We confirmed that the presence of G-quadruplex structure positively contributes to LINE-1 mobility. Furthermore, we showed that the extra stabilisation of G-quadruplex structural motif, via specific ligands, increases the mobility of L1Hs retrotransposon.
The work therefore represents the first example of a sequence having a biological function exclusively owing to its G-quadruplex structure formation, up to an extent that the human genome has tried to "domesticate" LINE-1 elements (decrease their amplification frequency up to a tolerable level) by selecting against the ones with stable G-quadruplex motifs. The work may have a number of implications for the role of G-quadruplex structures in genome evolution, retrotransposition and viral genome infiltration. 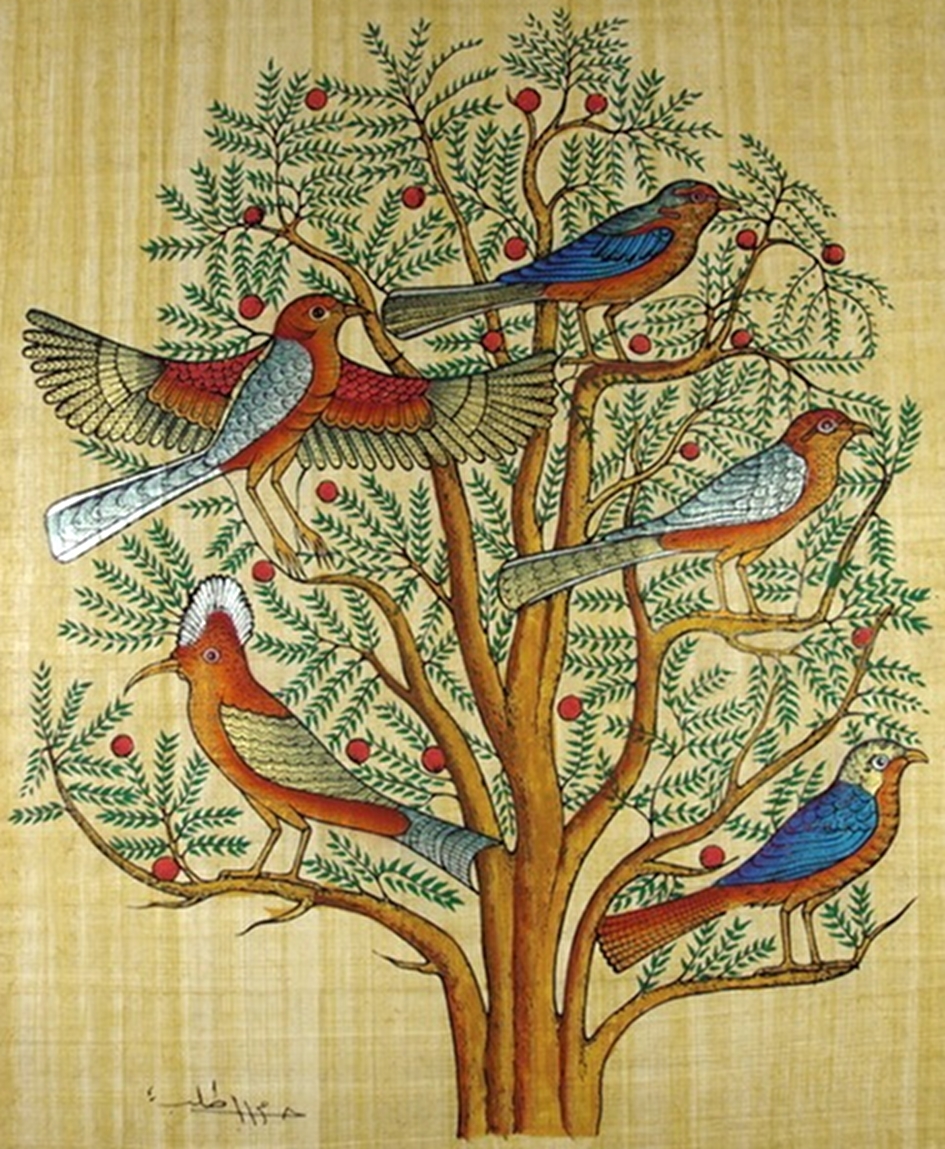